International pianist Monique Duphil returns to Manila to open the 36th season of the Philippine Philharmonic Orchestra on Sept. 14, 8 p.m. at the CCP Main Theater. Hailed by critics for her “flawless technique, power, and a 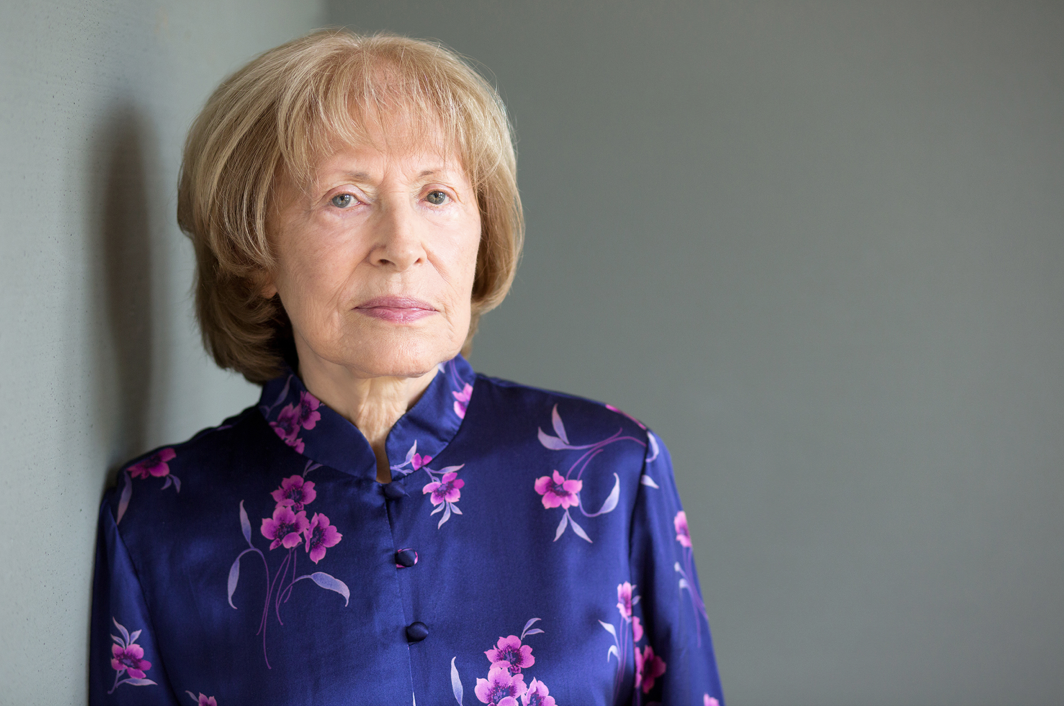 International pianist Monique Duphil returns to Manila to open the 36th season of the Philippine Philharmonic Orchestra on Sept. 14, 8 p.m. at the CCP Main Theater.

Hailed by critics for her “flawless technique, power, and a sound, lively musical imagination,” Duphil is the featured soloist of the PPO season opener under the baton of PPO music director Yoshikazu Fukumura.

Duphil will perform Maurice Ravel’s Concerto in G Major, a piece that was written by the composer for one of Duphil’s very own teachers, the celebrated Marguerite Long. Ravel dedicated this concerto to Long and on the first page of the score are the words “A Marguerite Long.”

Duphil considers Long as one of her most important teachers for many years. She was 9 years old when she started studying with Long.

Long, who is regarded as France’s foremost woman pianist during the first half of the twentieth century, premiered Ravel’s Concerto in G major in 1932 to great acclaim. Her debut of the piece has been regaled as “legendary” by music historians.

Ravel’s Concerto in G Major is described by Zoran Minderovic in www.allmusic.com as a “splendid orchestration, which tempts the listener to experience this work as a brilliant, and almost self-sufficient, demonstration of sheer musical color, reflects the composer’s interest in jazz, evidenced by trombone glissandi and similar effects.”

Duphil’s forthcoming performance will be her second at the CCP. She performed with the PPO and conducted piano master classes in 2017.

French-born Duphil made her Paris debut with orchestra at age 15, performing Felix Mendelssohn’s G-minor piano concerto with the Orchestre de la Société des Concerts du Conservatoire. She was launched on the world’s stages after earning prizes in four international competitions—including the Chopin Competition in Warsaw—and has since performed in more than 50 countries across five continents.

Duphil entered the Conservatoire National Superieur de Paris at age 10 and studied with Jean Doyen, Marguerite Long, and Joseph Calvet. She won a premier prix in piano at 15 and graduated the following year with a grand prix in professional chamber music. She later earned an artist diploma from the Musikhochschule of Stuttgart, Germany.

Duphil’s spectacular United States debut was performed with the Philadelphia Orchestra, substituting on just a few hours’ notice for cellist Mstislav Rostropovich. Duphil was honored to be reengaged by conductor Eugene Ormandy and appeared with him four more times, performing two concertos on each occasion.

She has worked with a long list of outstanding conductors, including Maxim Shostakovich, Charles Dutoit, Gerard Schwarz, and Yoshikazu Fukumura.

Her recordings can be heard on the Polydor, Telefunken (Japan), Marco Polo, Avila, Naxos, and Electra (Canada) labels.

Duphil served on the faculty of the Hong Kong Academy for the Performing Arts before her appointment to the faculty at the Oberlin Conservatory of Music in 1992.