León Gallery set multiple records during its third Asian Cultural Council (ACC) Art Auction, where 150 lots of the finest of Philippine art were up for sale, enticing art enthusiasts, vintage collectors, and bidders to 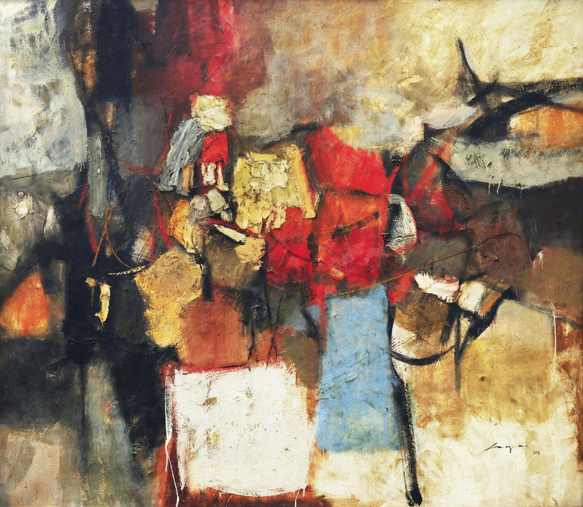 León Gallery set multiple records during its third Asian Cultural Council (ACC) Art Auction, where 150 lots of the finest of Philippine art were up for sale, enticing art enthusiasts, vintage collectors, and bidders to come together last March. The proceeds will benefit the ACC Philippines Foundation artist-scholars.

The ACC is an international non-profit organization that supports the US-Asian art exchange. The foundation has aided numerous artists and scholars through grants since 1964.

Describing the auction as “the most spirited bidding he’d witnessed,” León Gallery director Jaime Ponce de Leon emphasized that extraordinary pieces are always expected to attract equally extraordinary interest both in the Philippines and abroad.

The main highlight of the sale was National Artist and ACC grantee José T. Joya’s Space Transfiguration (1959), regarded by Ponce de León as Joya’s masterpiece, is the former’s most published, written and talked about work to date.

A mystery buyer snapped up the Joya modernist masterpiece for a stunning PhP112 million, making it the most expensive abstract painting in the Philippines. Ferocious bidding in just 20 minutes brought the well-heeled crowd to its feet, amid whistling and clapping at every price-mark.

Another exceedingly rare and historically important item are the three important letters of Andres Bonifacio dated March 8, April 16, and April 24, 1897, detailing the controversial Tejeros Convention, were all bought at PhP16.2 Million – a record for any Filipino historical document.

“The Bonifacio letters were extremely rare and ‘explosive’ in a sense that it was au courant with our present dilemma on fake news. Bonifacio was the first victim of such. It was also appropriate to sell the letters given the present administration’s recognition of Bonifacio as the country’s first president,” Ponce de Leon added.

Following the success of the ACC Art Auction, León Gallery will hold another auction dubbed as the Spectacular Mid-Year Auction in June, followed by the Magnificent September Auction, then the Kingly Treasures Auction in December. In between the big auctions, watch out for their online auctions which are mostly furniture and decorative art. 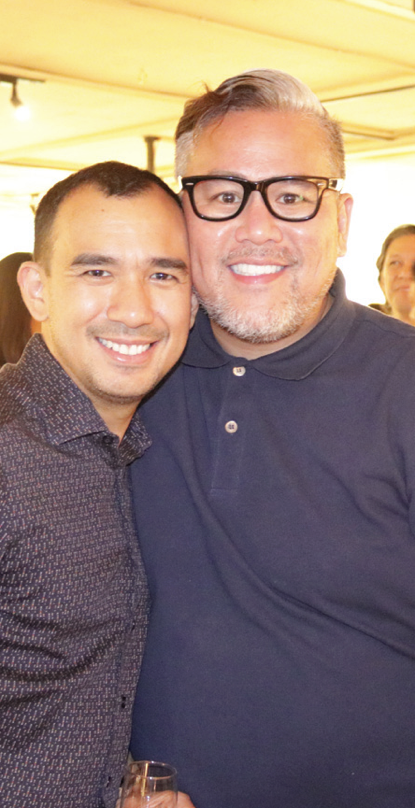 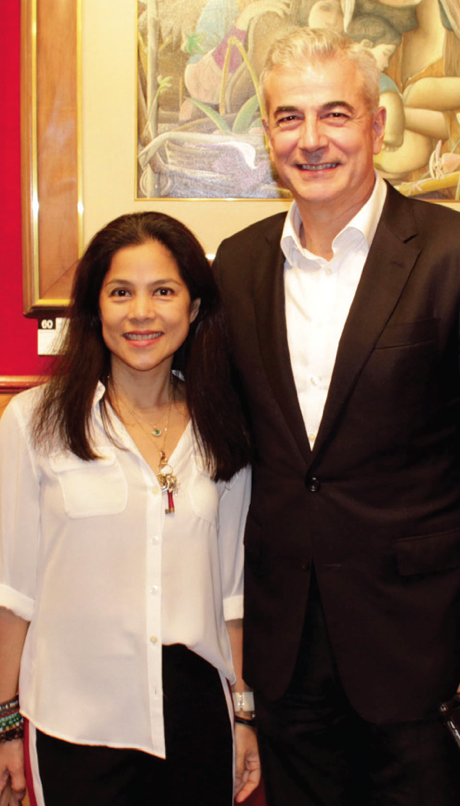 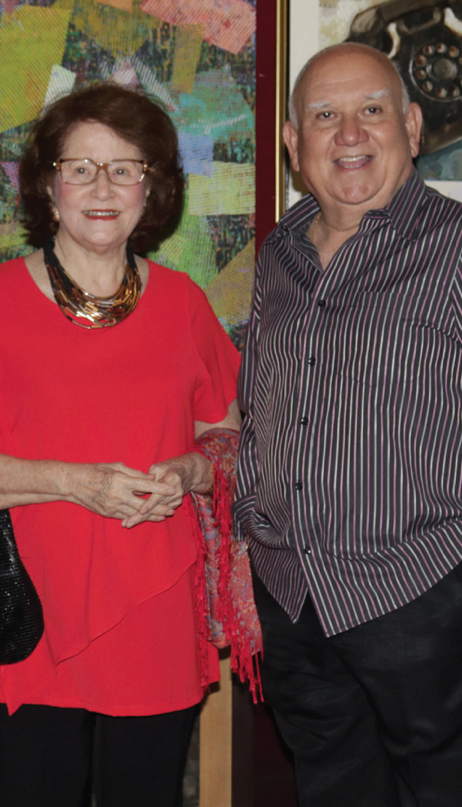